About Rockwood by Stelios 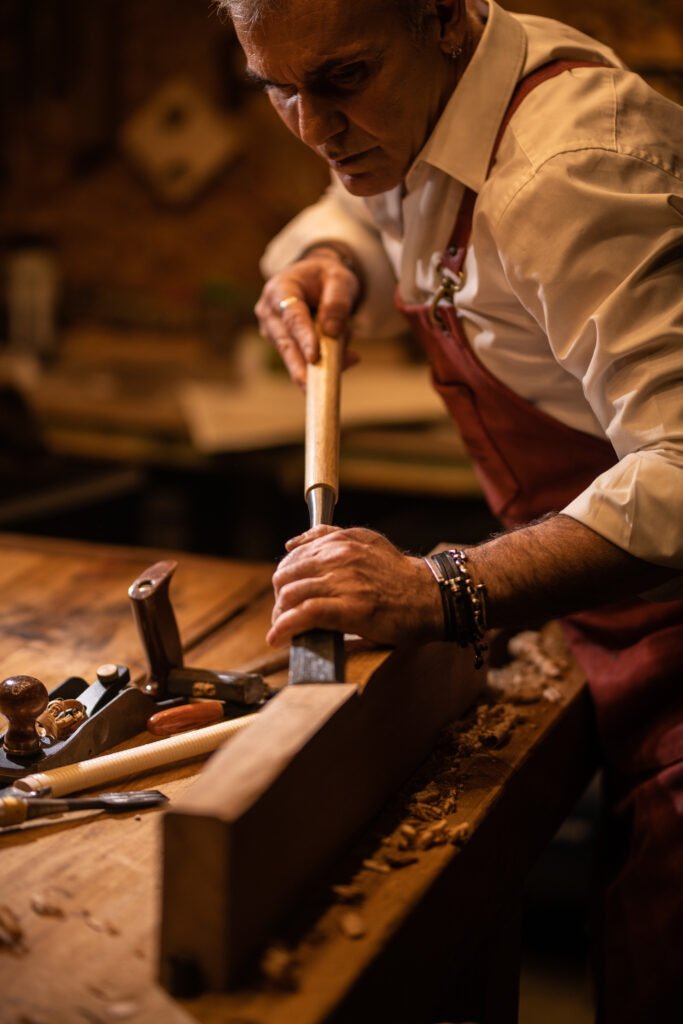 When he drew a boat at kindergarden, so small, the teacher asked:
“Did you make this boat?”
“Not me”, the kid answered out of fear that his small boat wasn’t good enough, and the teacher wouldn’t like it. 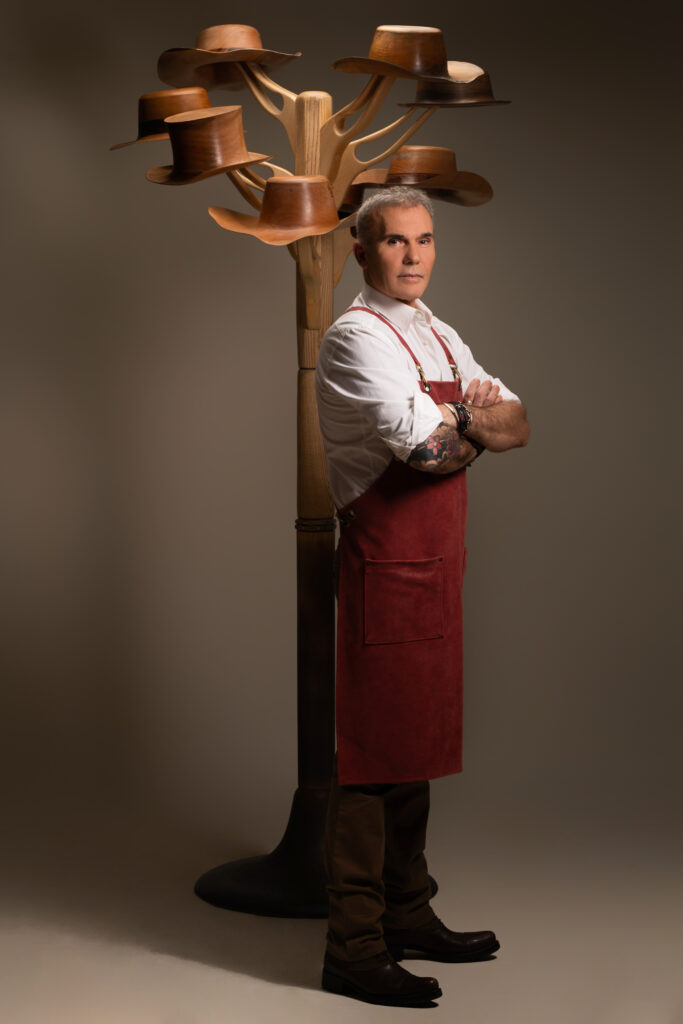 Back in 2006 he gathered some thrown wood at the beach, with which he built a big mirror. In this mirror he saw his other self for the first time. Not the one he was looking at in the mirrors of the dressing rooms.

Seduced bu this innate feeling, that simply had not yet found the door to come to surface, he hugged the wood, bought some tools, spent money, found teachers, learned, he even reached to Austria to find the best craftsman to teach him. The sound of wood grew louder day by day.

“Because wood is alive”, he told me. “That’s why it bends, that’s why it’s transforming. Because the log never dies. The wood has huge power. Sailors put a wooden wedge between a rock to break it. Wood beats rock.”

And so, did he. He took the wood and placed it as a wedge in his course, and he broke his own rock.

The Greeks and the Japanese are the ones who know how to work with the wood better than anyone in the world. Oak. Pure wood, simple, without chatter.

Just like all pieces, created with pure love, customized every time, simple pieces, unique, unlike any other, lonely wanderers of the world, spreading the story of the hands who crafted them.